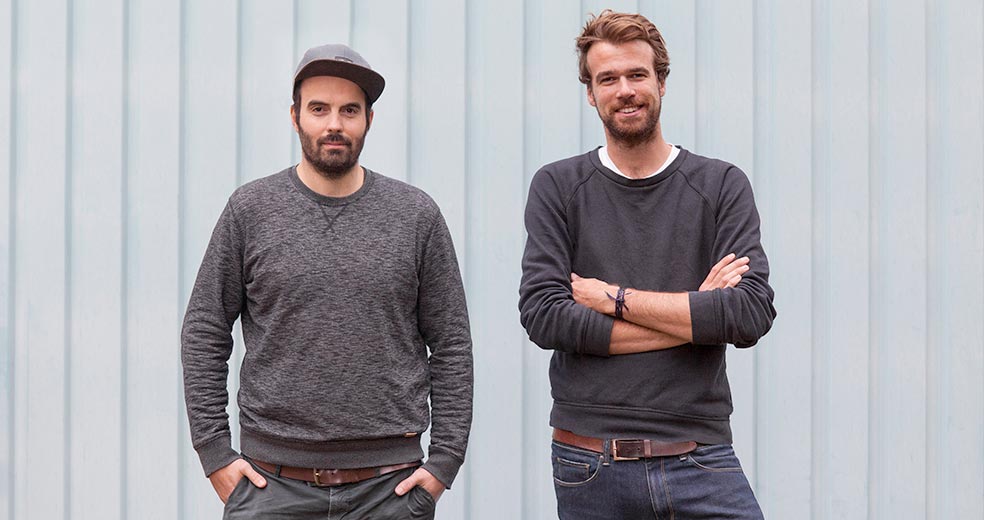 If we were not intakt!, we would buy, collect and play records nonetheless. We would have the same passion for art and culture. Our interest for machines and technology would be the same. We would produce music and express our emotions and impressions in the studio. And we would want to release this music on vinyl.

But there would be an issue: The neighbour's independent label, the bohemian, the star DJ or the rock band - we all would not be able to release our projects in a timely manner. Production capacity limits would especially concern the labels and musicians who have kept the record alive over the past 20 years. This frustrating scenario has so far been reality.

We are changing that! Over the last year, we have started to build a vinyl pressing plant in Berlin. This took us a lot of effort but also motivated us further. We are now able to grant small and medium sized labels access to record production.